Media and lifestyle influencers were in for a treat as Wai Leong showcased his recipes and chatted with guests about his inspiration behind the recipes. Our invited guests got the very first try of the Asian-inspired pizzas and were blown away by the flavours that Wai Leong created.

Food bloggers were also challenged to create their own Asian-inspired pizzas as part of a contest.

The launch of the pizza crusts was a success, with media and influencer friends inspired by Wai Leong to create their own pizza recipes at home. Wai Leong’s pizza recipes were also featured across multiple media platforms! 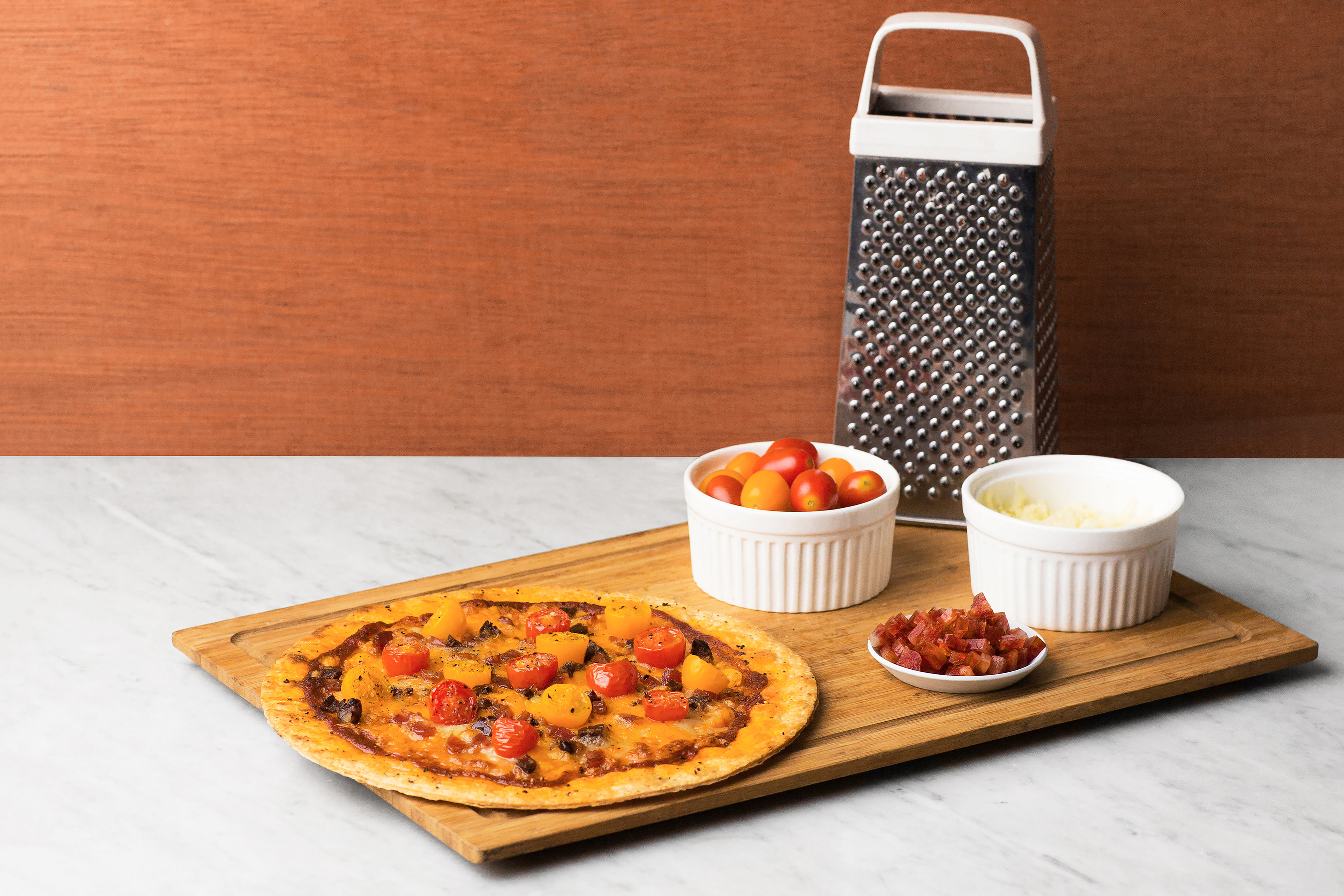 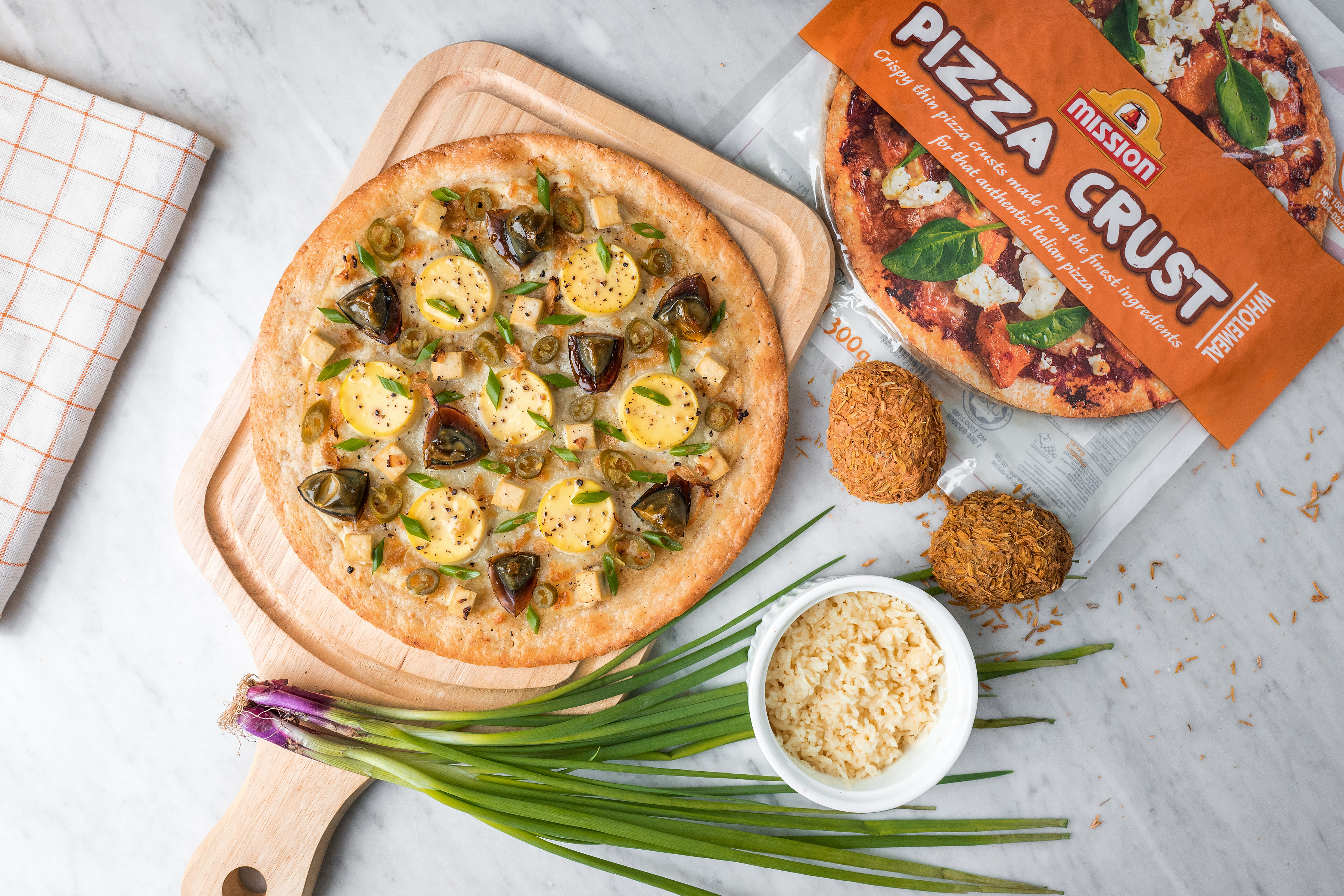 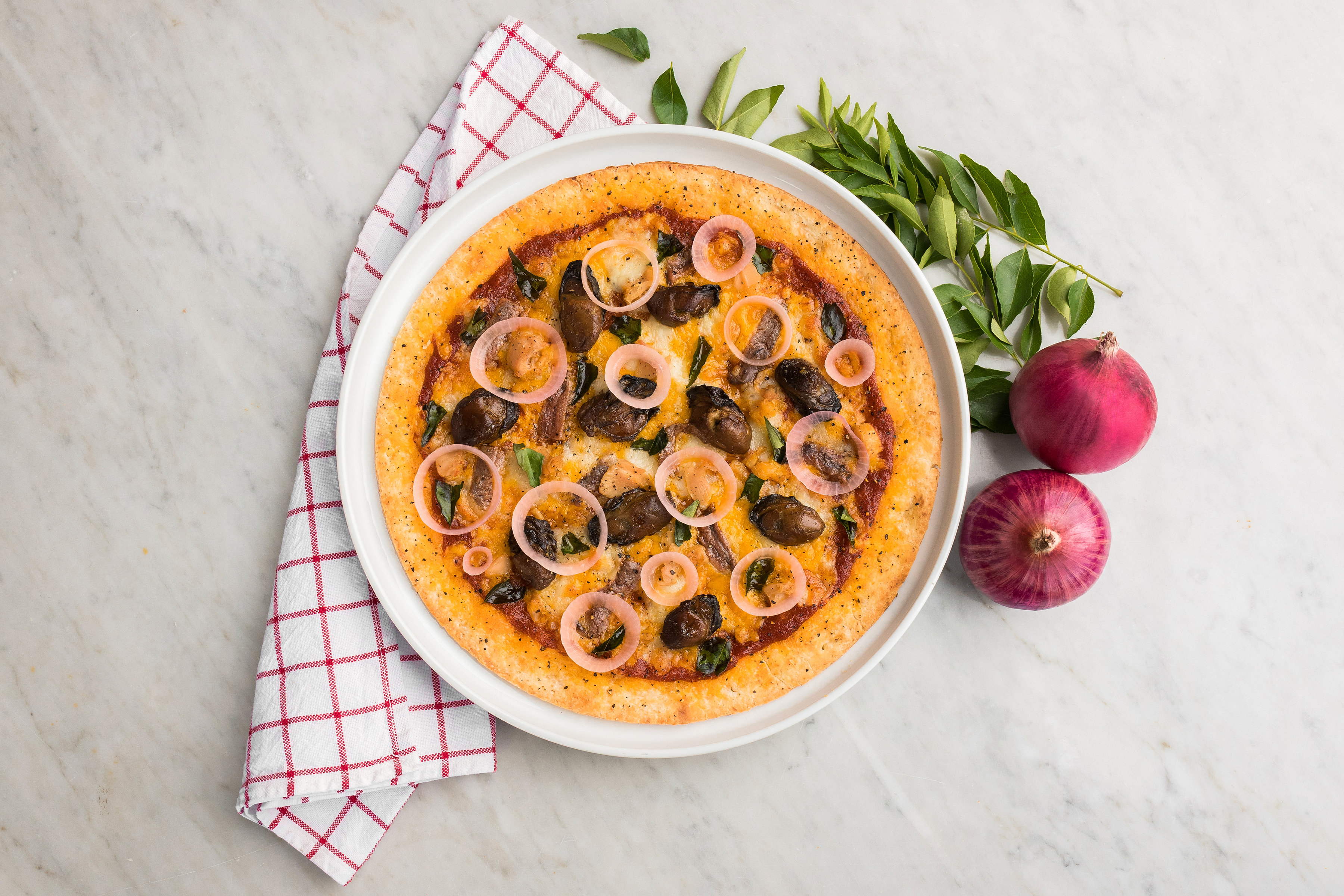