Time to Gear Up for a Challenge with JBL Endurance

Following the successful campaign for the #JBLGoWireless movement, The Good Folks stepped up its game and worked closely
with JBL on its 360 campaign for its all-new line of sports earphones – the JBL Endurance series. 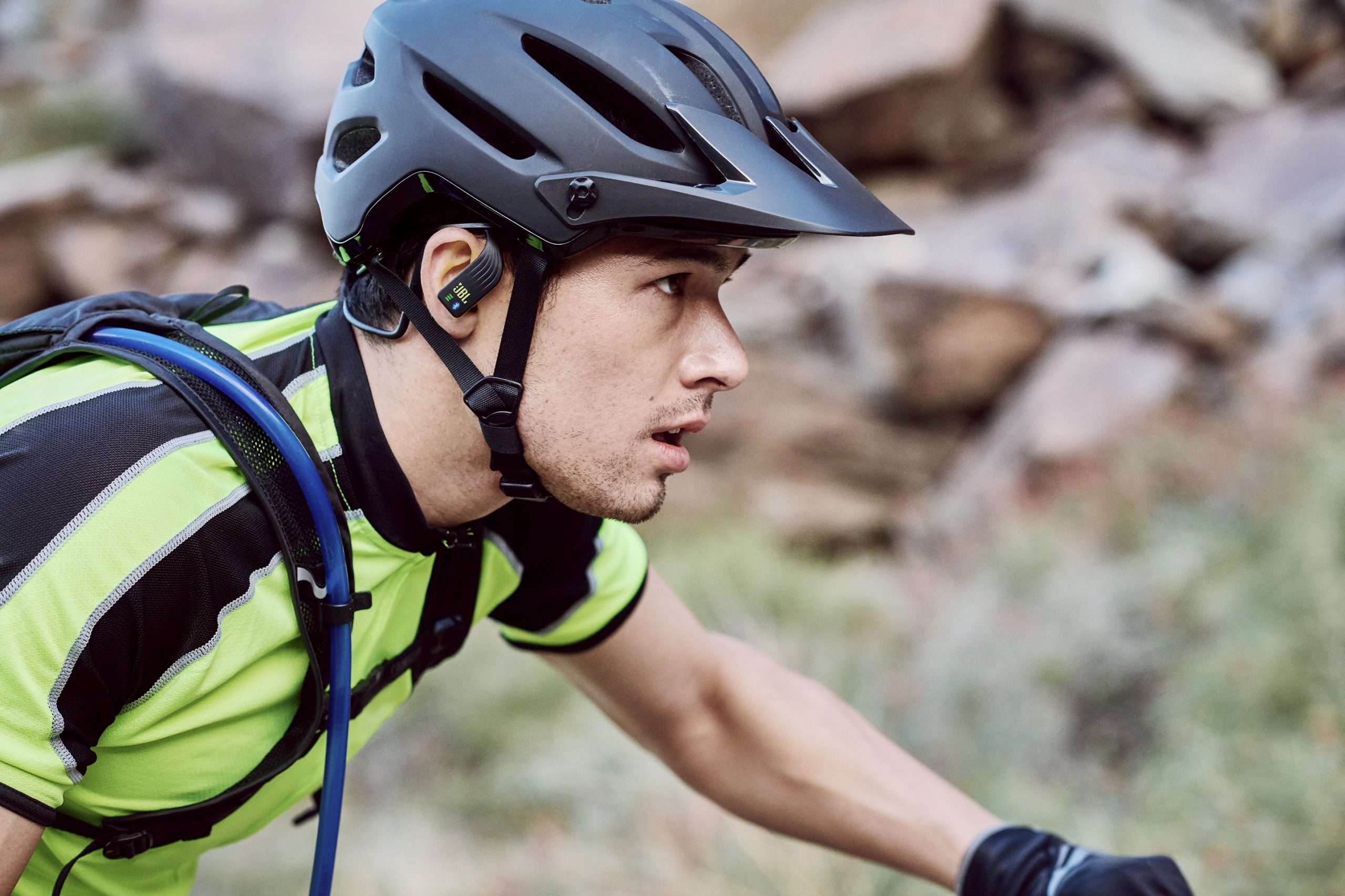 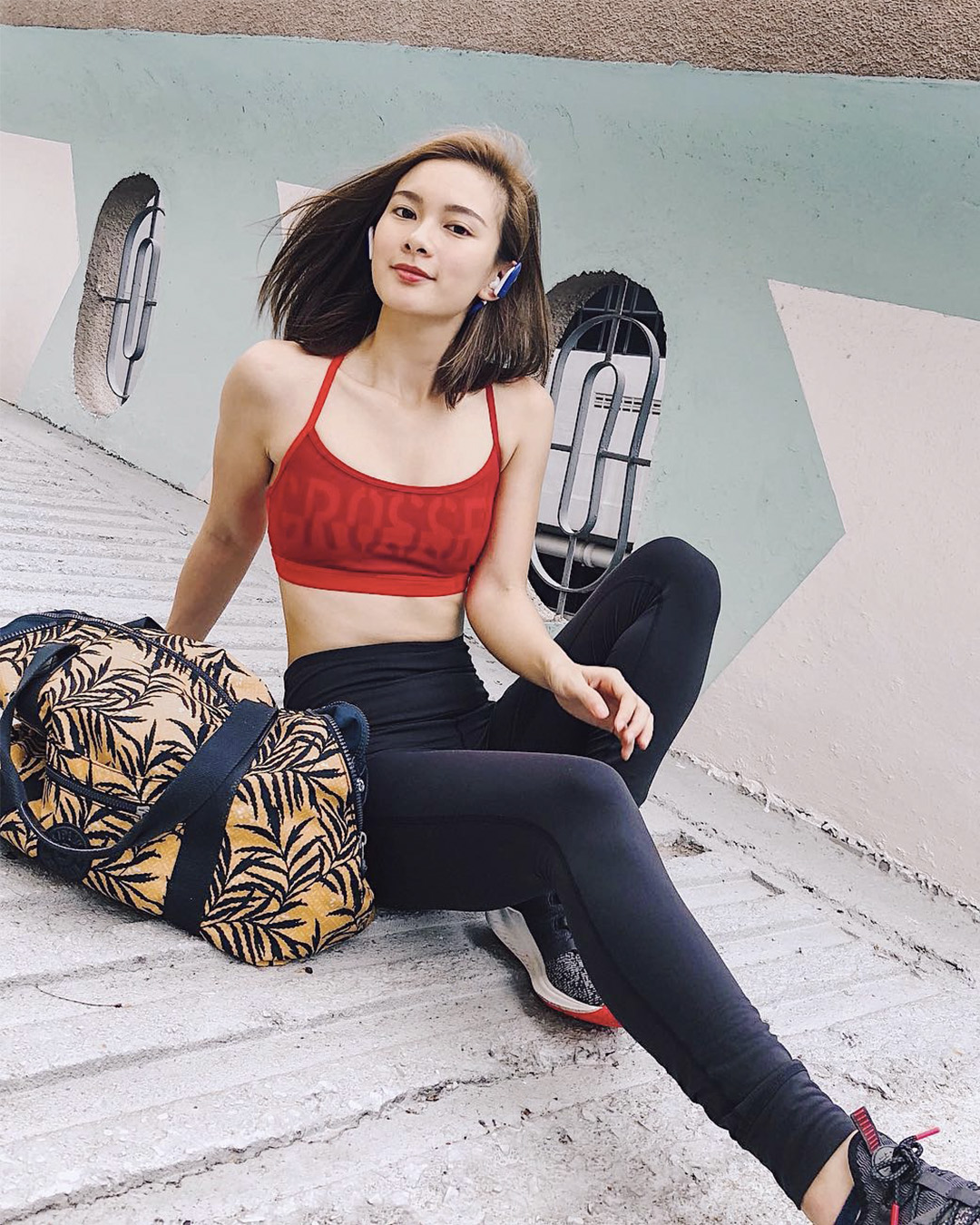 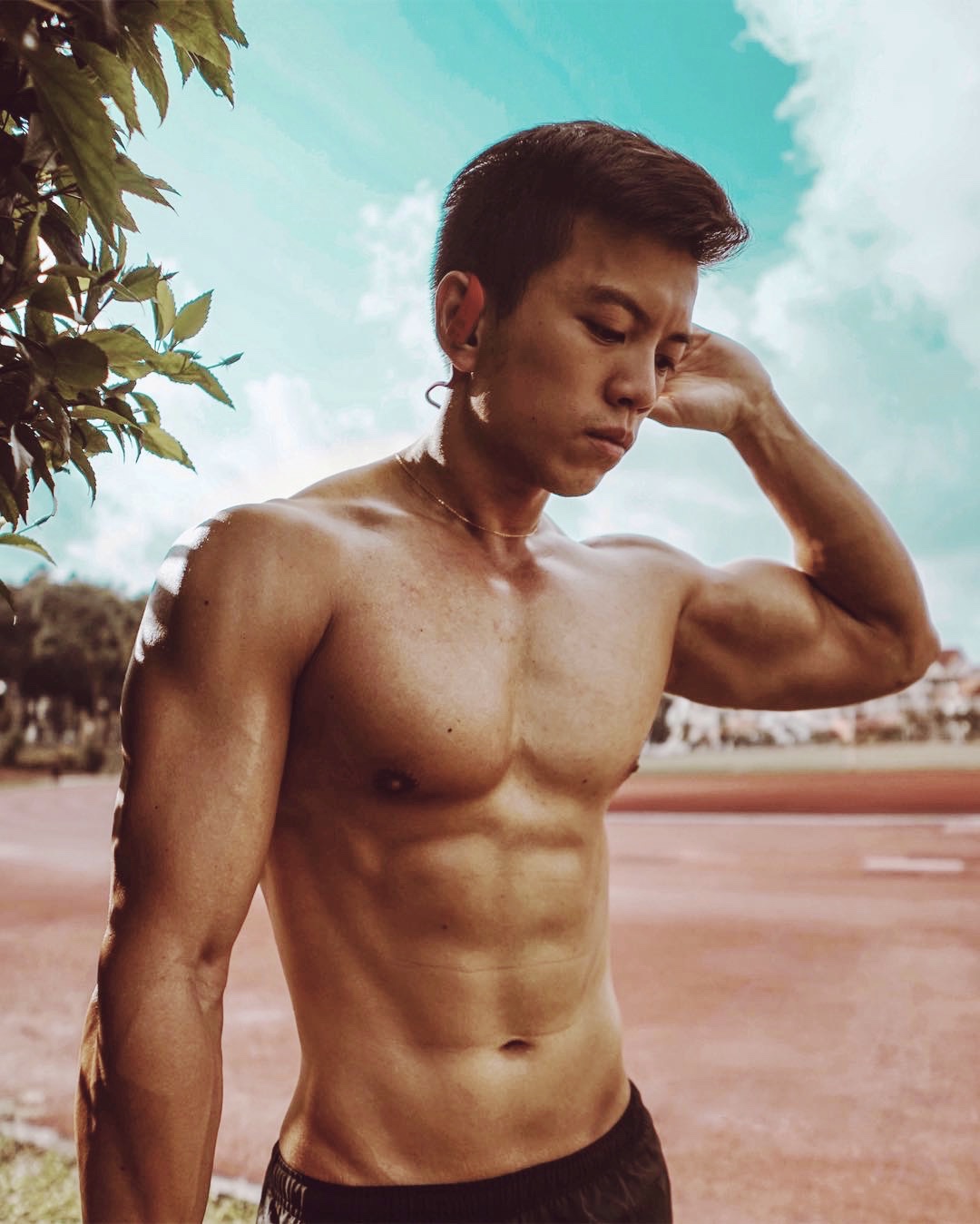 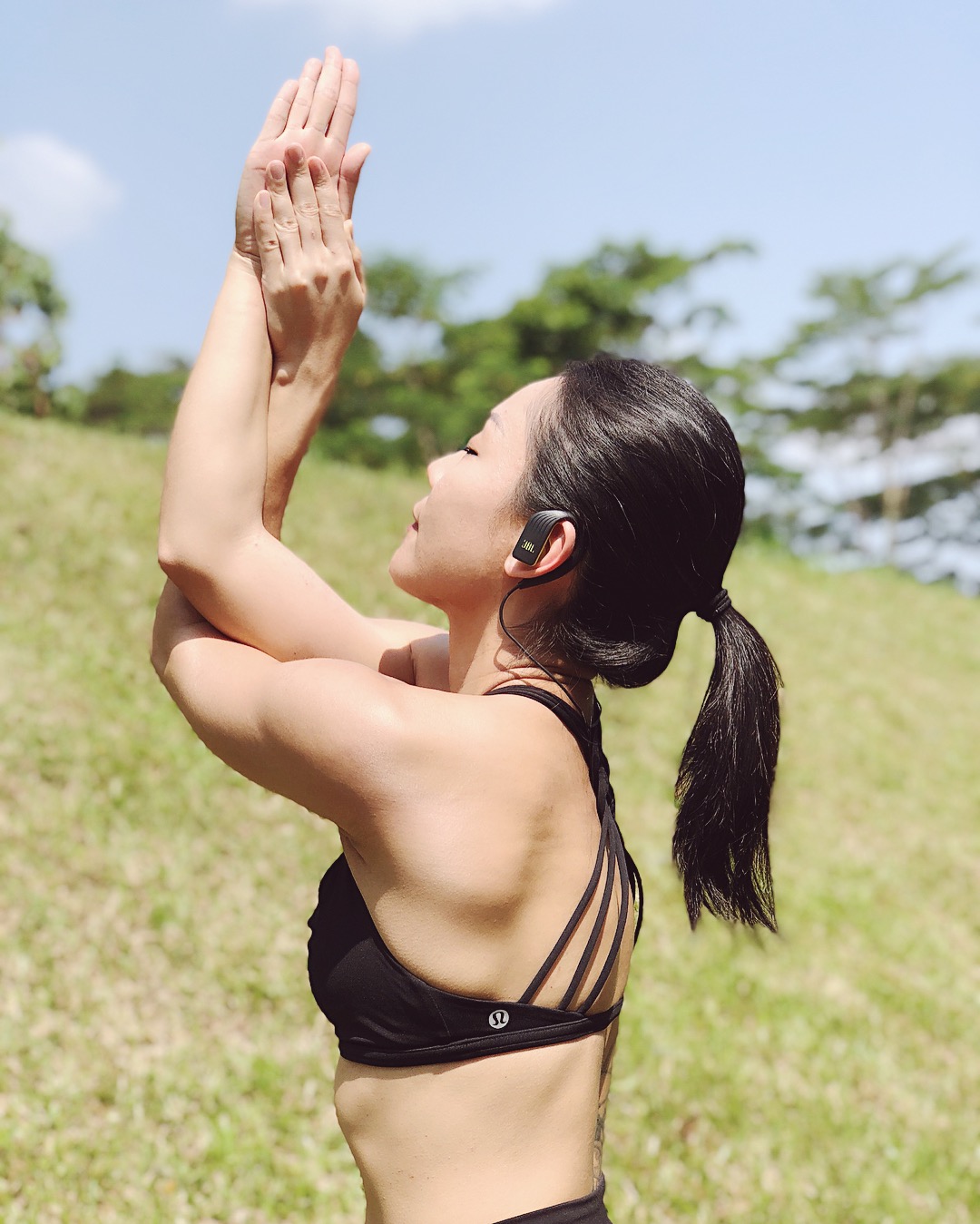 To truly cement itself as a lifestyle audio brand with offerings suited for every individual and their needs, JBL went all in for its new line-up of sports earphones – the JBL Endurance series. Each designed with a unique set of features tailored to specific sports activities, the RUN, SPRINT, JUMP and DIVE are the perfect audio companions for every type of workout.

Product reviews, seeding and giveaways aside, The Good Folks took the JBL experience to the next level with a series of activations with BeatX Studio and Skyline Aqua. Designed to flaunt the features of the JBL Endurance JUMP and DIVE respectively, influencers immersed themselves in experiences including an intensive rebounding session and a boundary-pushing FloatFit class.

As part of JBL’s regional marketing efforts, The Good Folks also negotiated and confirmed the engagement of Hanli Hoefer, Yumika Hoskin, Paul Foster and Joe Tan, all of whom fronted the JBL Endurance campaign video. The campaign visuals were also featured in-stores and on social media.

With the roll-out of our extensive publicity efforts for the JBL Endurance series, The Good Folks secured massive coverage in key publications and online portals including The Straits Times, Lianhe Wanbao, NXT, VR Zone, Her World, August Man, NYLON, and Shape; as well as shout-outs from influencers including @whathebronte, @itzeugena, @novitalam, @xinlinnn, @jamiepang, @chankimberly, @sparrowonweed, and @lovage. 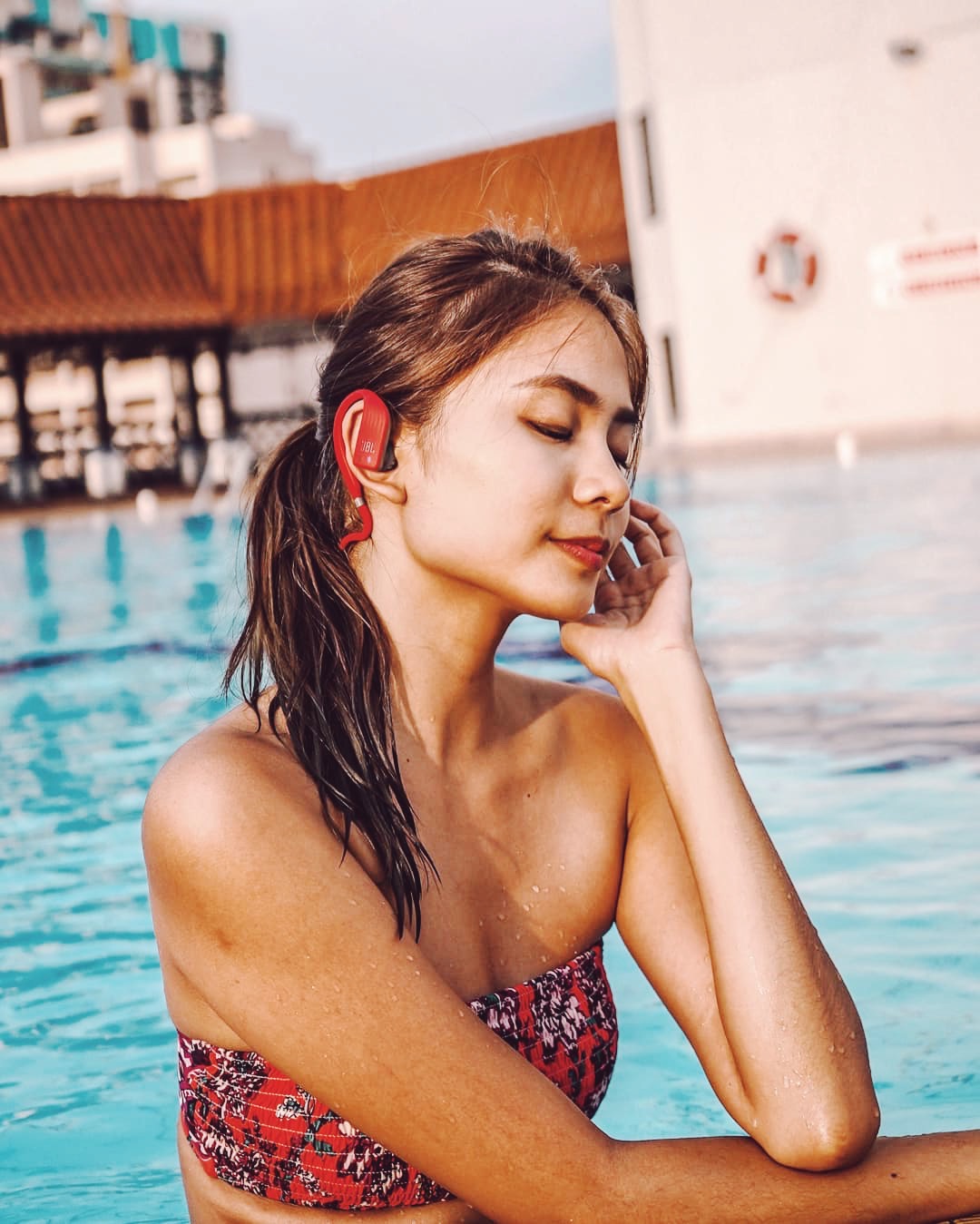 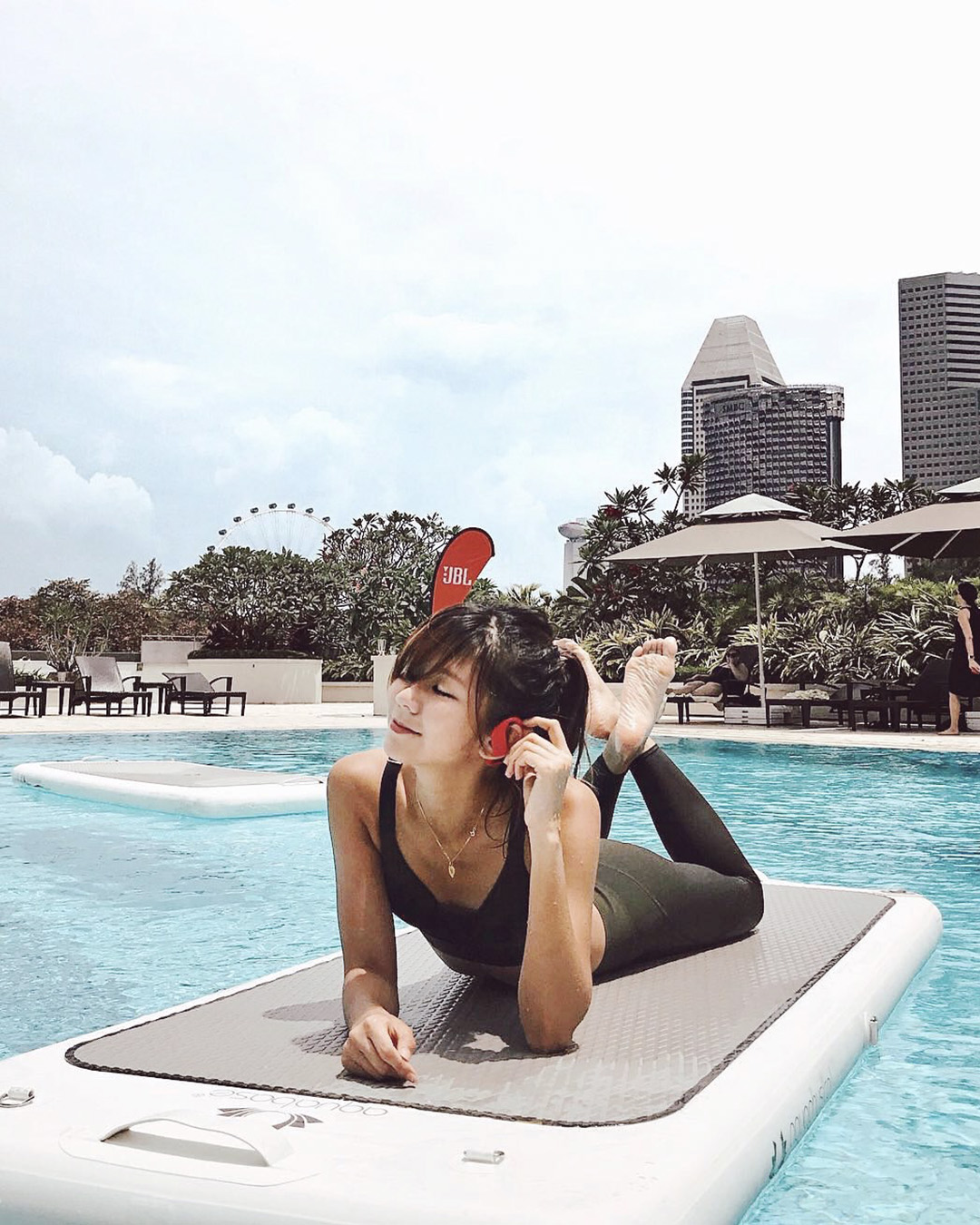 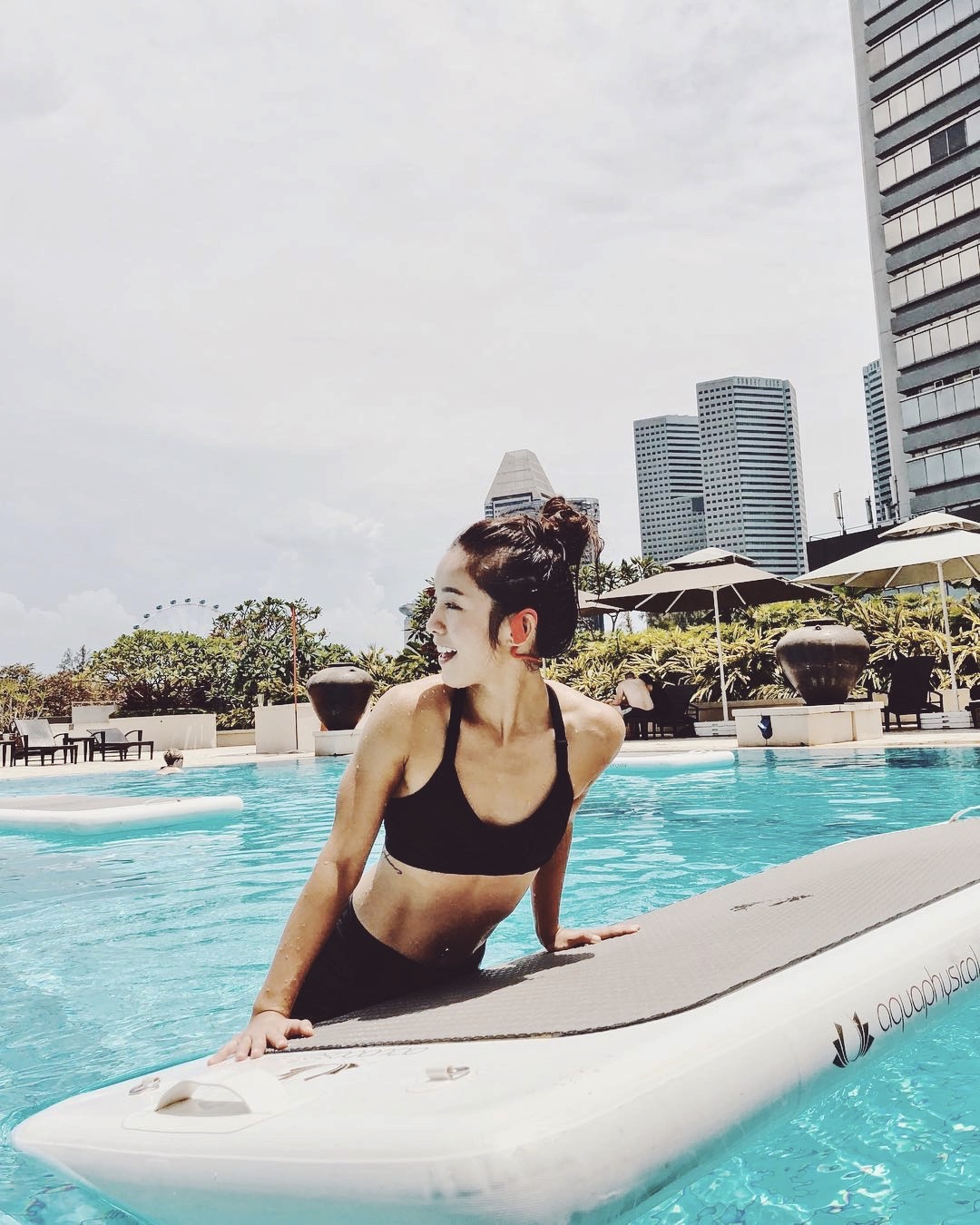 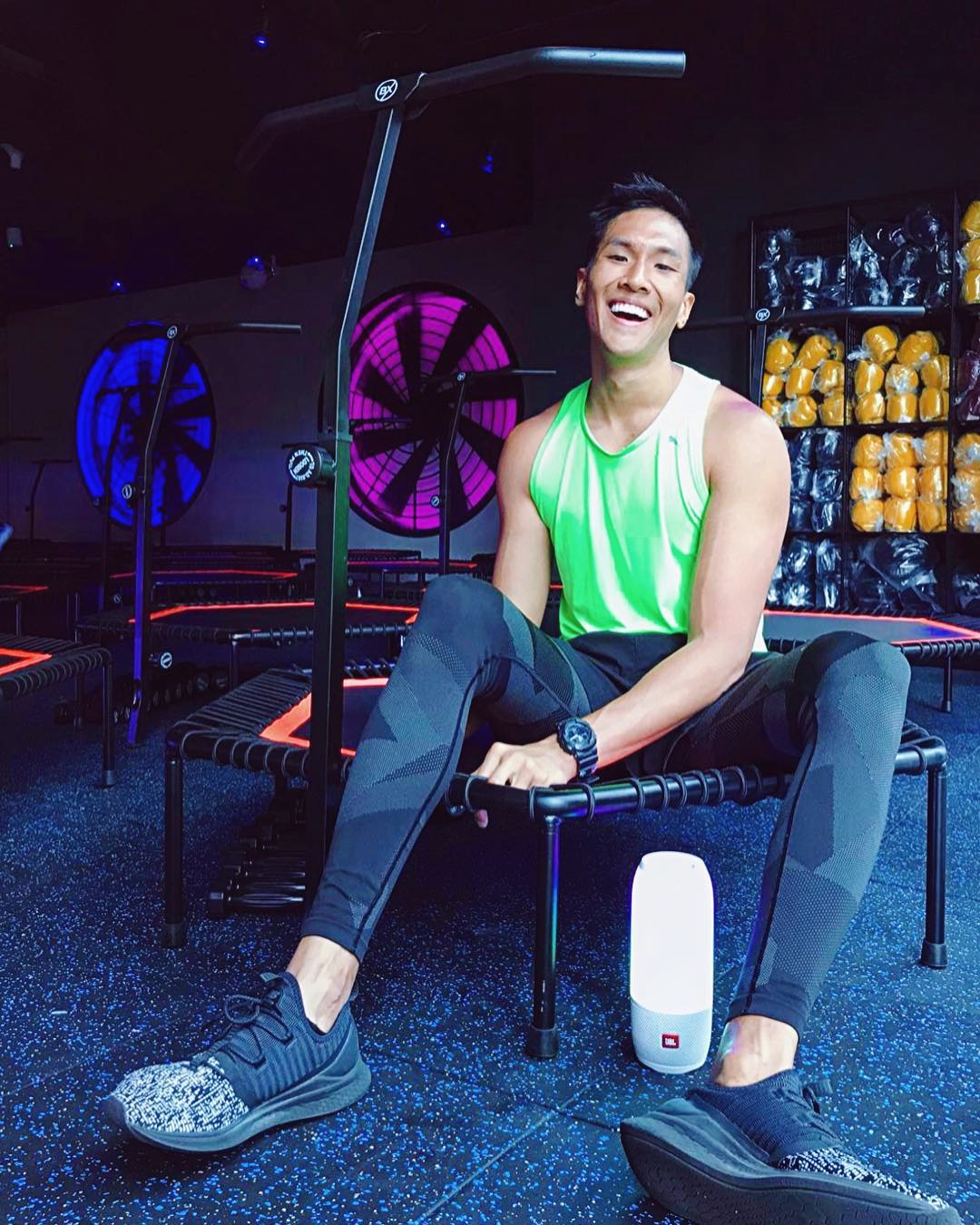 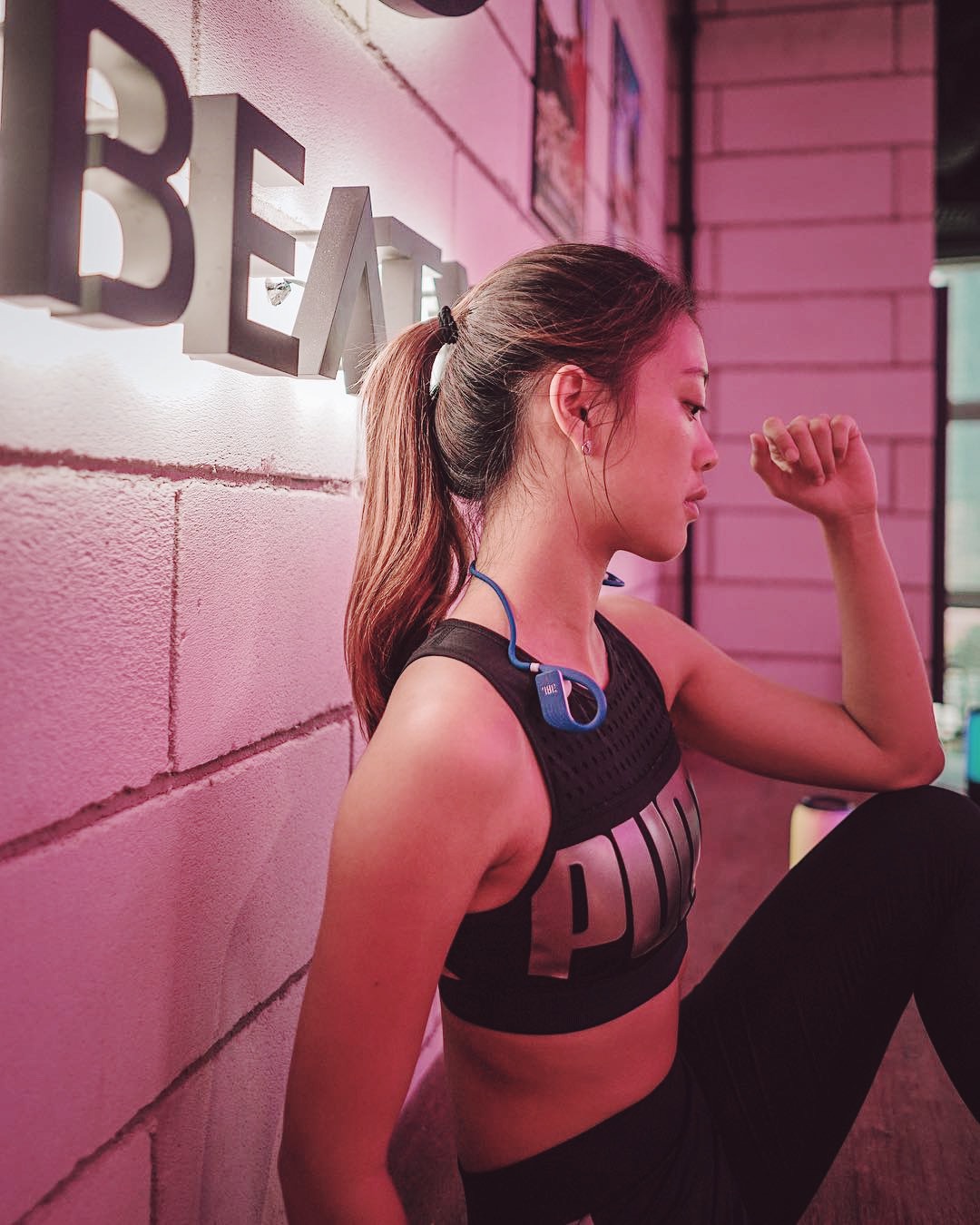 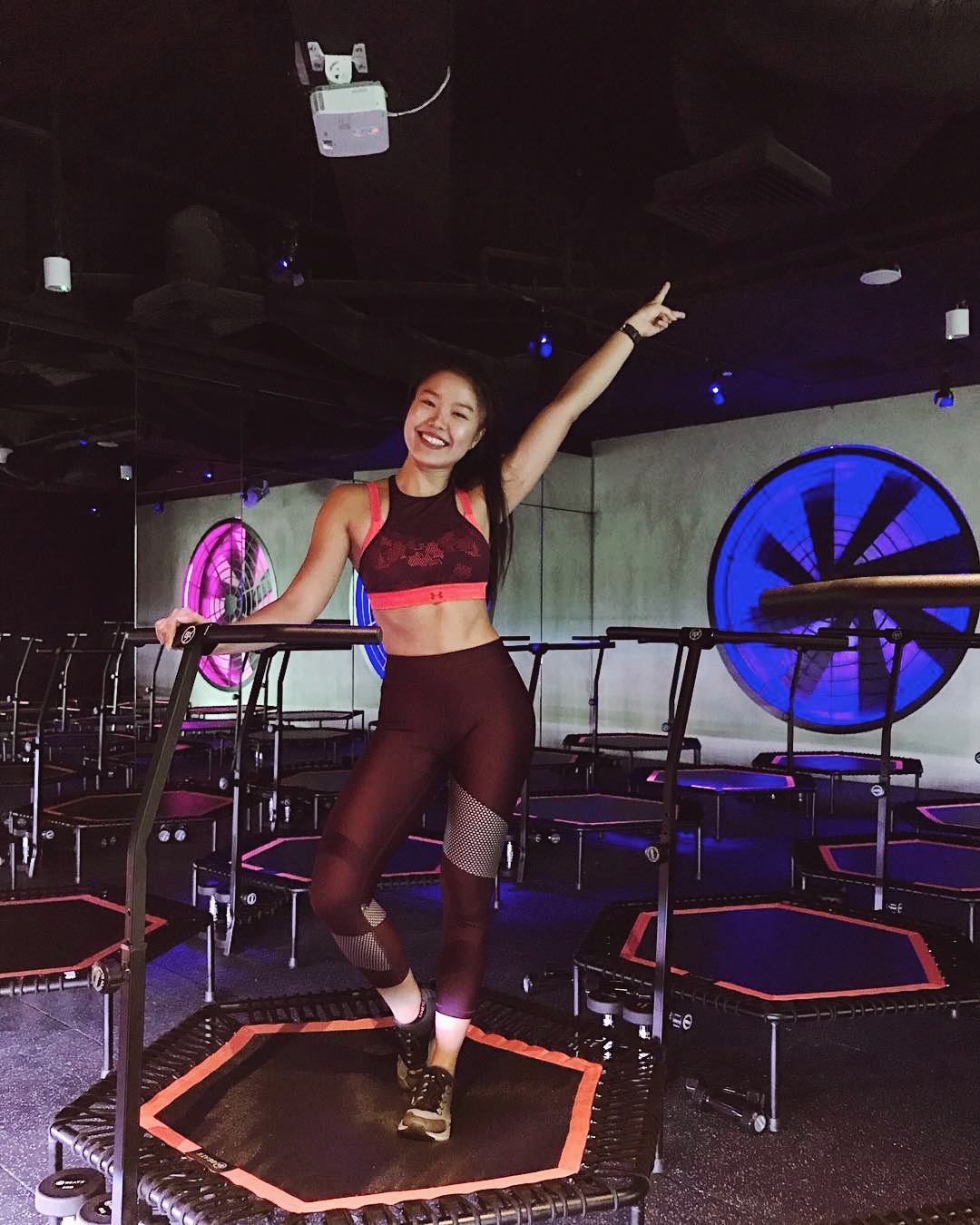 Whether you’re going pro, hitting the gym or pool for the day, make every moment sound incredible with the brand new JBL Endurance Series. Sweatproof and waterproof headphones with secure fit ear hook design built to survive any weather conditions, it’s time to move up to the next level! #JBLEndurance #DareToListen . Featuring @yumikahoskin, @paulfosterrr, @hanlihoefer and @joeeetan.

Let nothing stand in-between you and your workouts. JBL Endurance Run is the perfect headphones to keep up with your every step. (#JBLEnduranceRun SRP: $35) • • • • • #JBLEnduranceLeague #JBLSingapore #DareToListen #brandnew #sportsheadphones #music #workoutjams