The Benjamin Barker café ushers in a new era for the brand, serving as a spatial embodiment of the Benjamin Barker lifestyle,
a curious peephole that holds space for good conversations and creative epiphanies.

Laid out like an expansive atlas to the enigmatic mind of the Benjamin Barker man, the Benjamin Barker Café is set against the signature cool blue of the brand. The tastefully-measured palette of oak, cement, and brass accents ring to mind a certain steadiness; a care for aesthetic and ease, and a search of inspiration and open spirit.

With the aim of firmly establishing the narrative right from the get-go, the Benjamin Barker Café was transformed into a speakeasy for an exclusive one-night-only launch party. Impeccable style met with a touch of Prohibition-era mischief during the night of the launch, as media and influencers immersed themselves in the brand experience through food, music and various interactive activities etc.

Building on the momentum from the launch party, The Good Folks actively hosted numerous tasting sessions and facilitated the seeding of exclusive Benjamin Barker Café merchandise and goodies to key media and influencers. 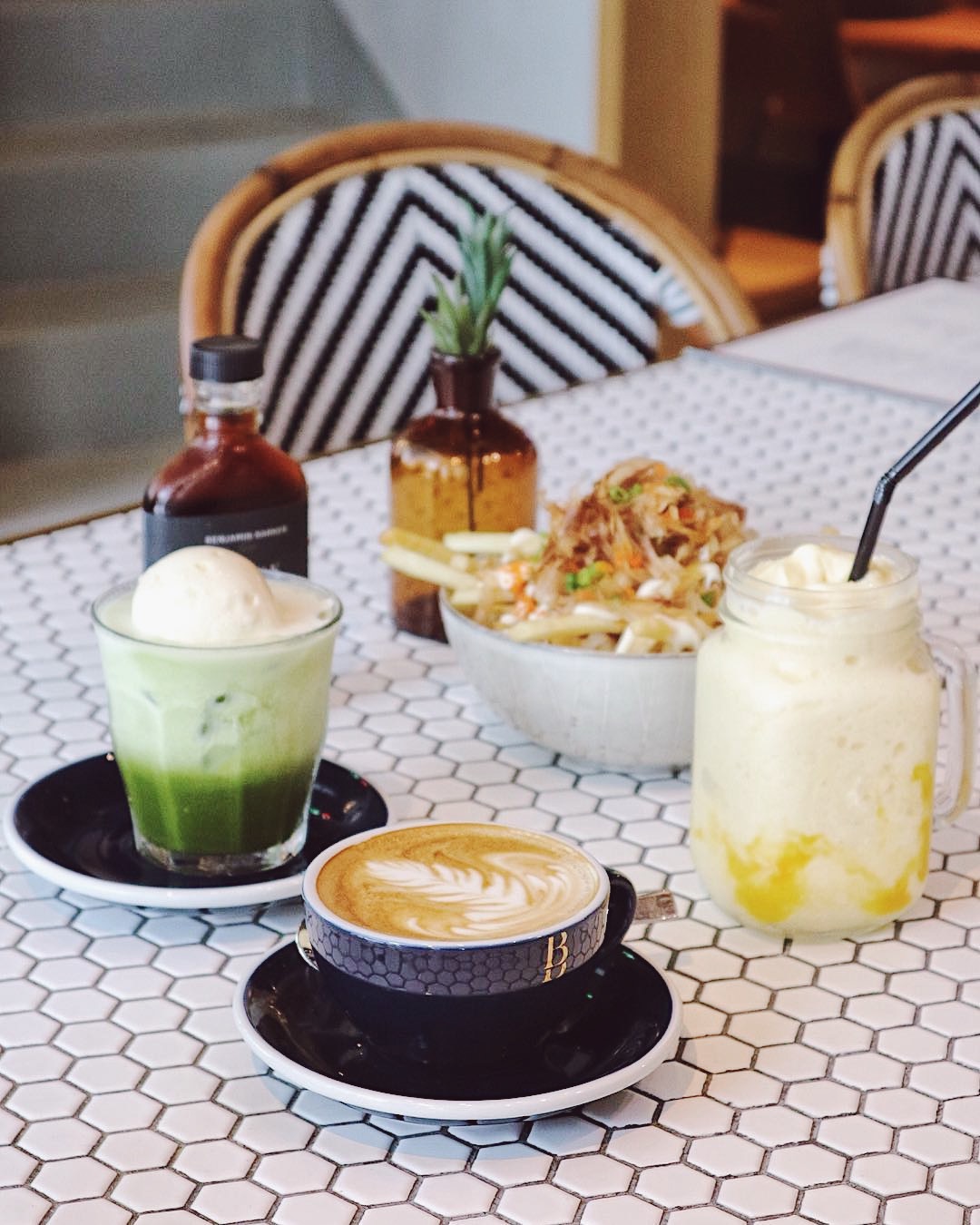 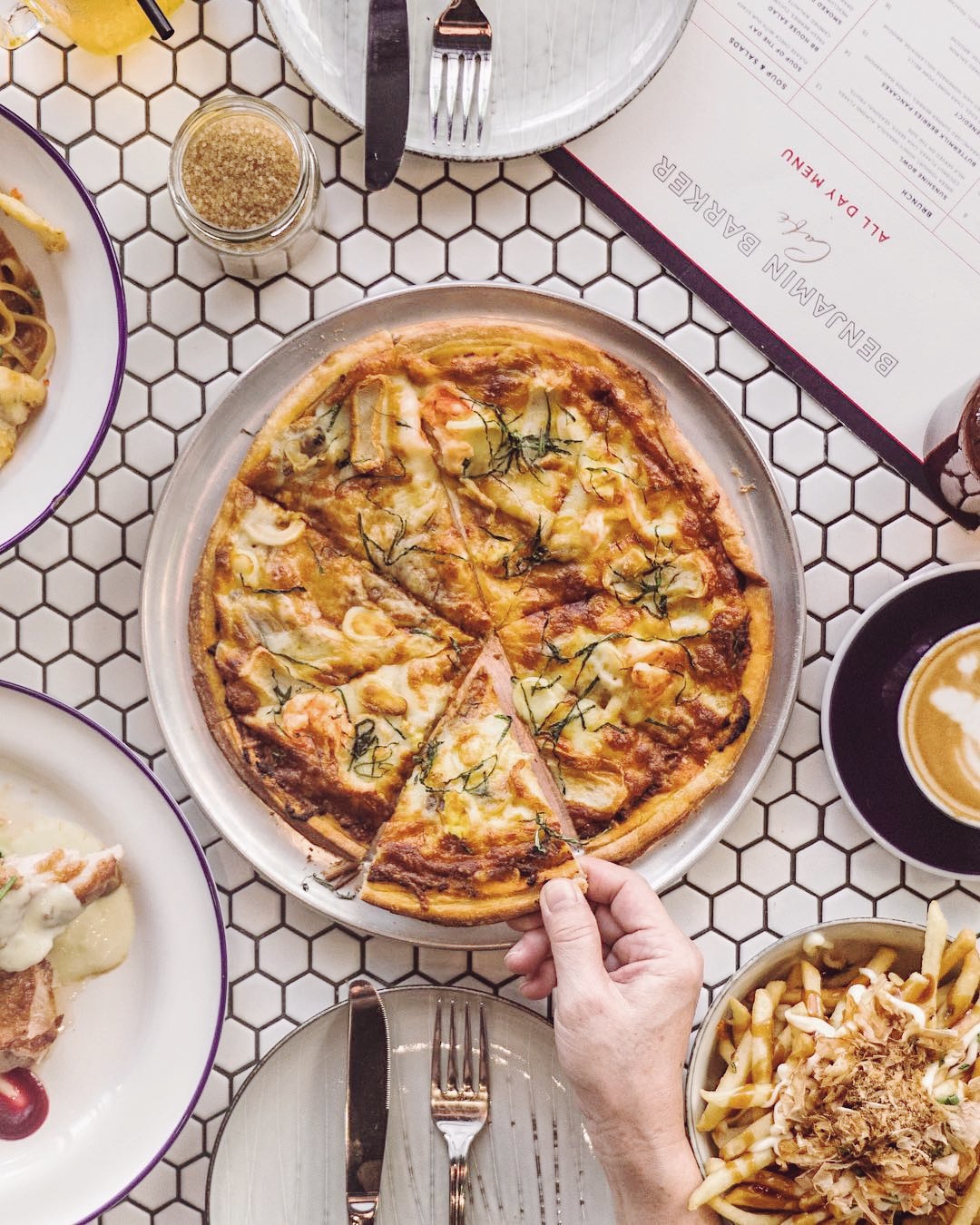 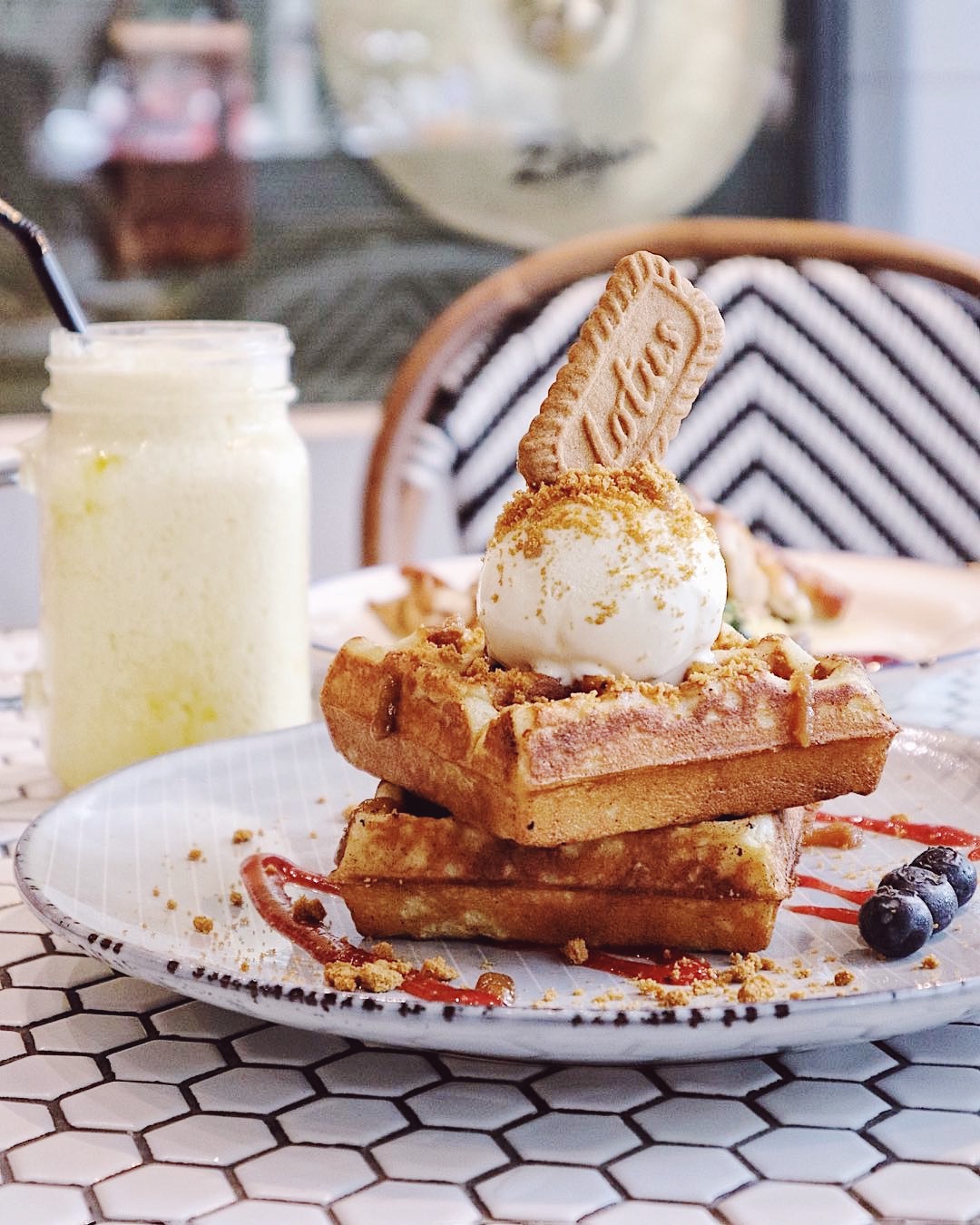 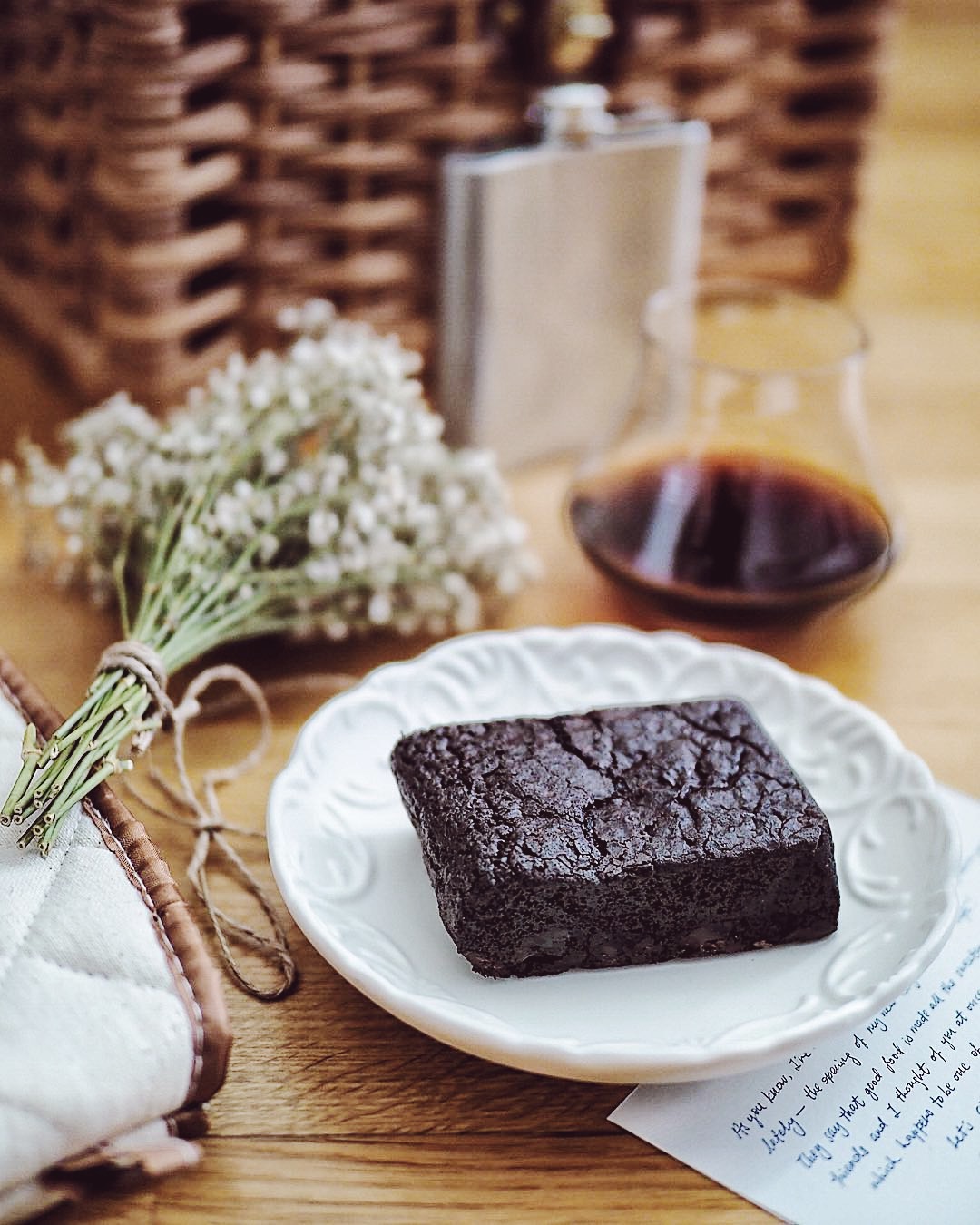 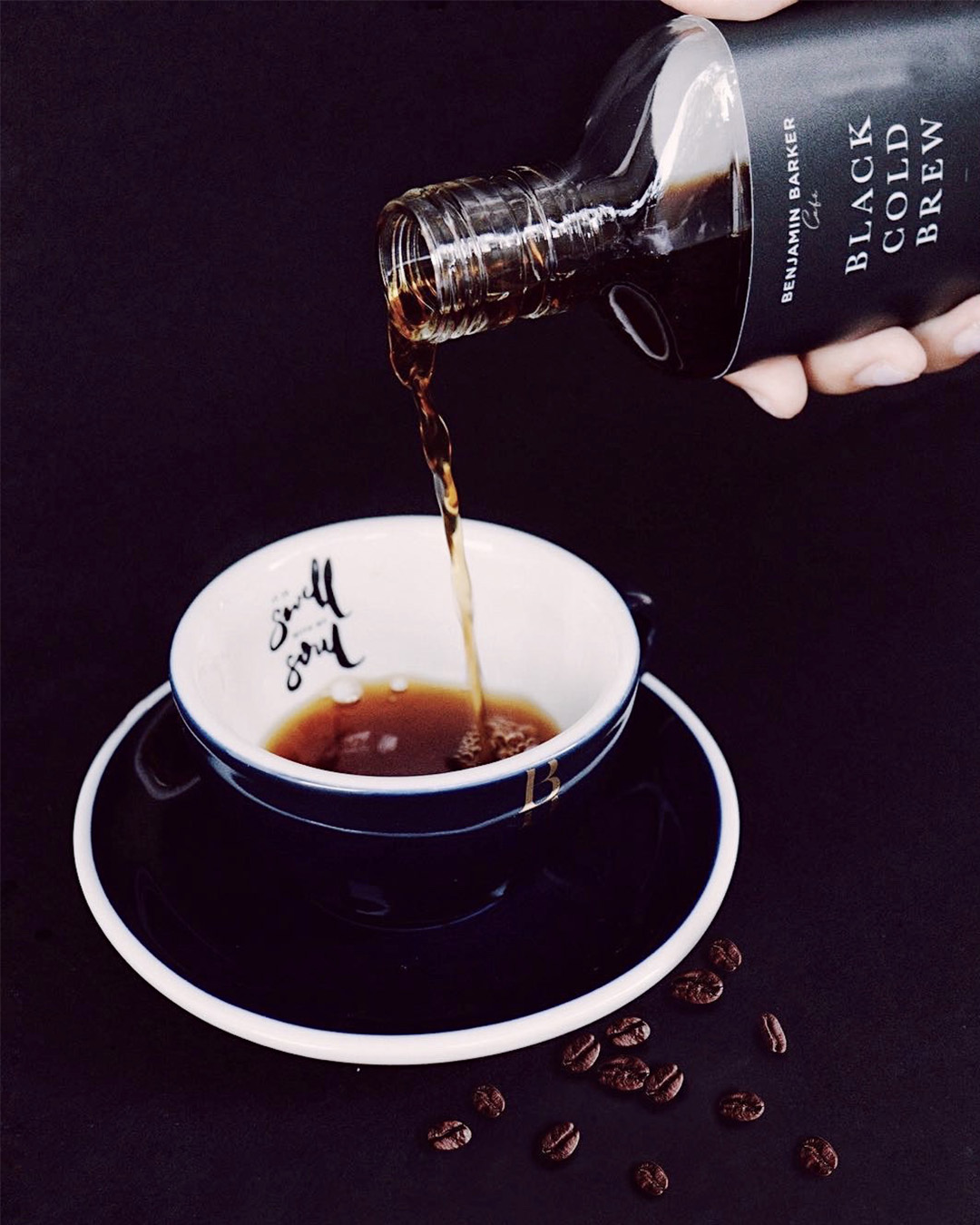 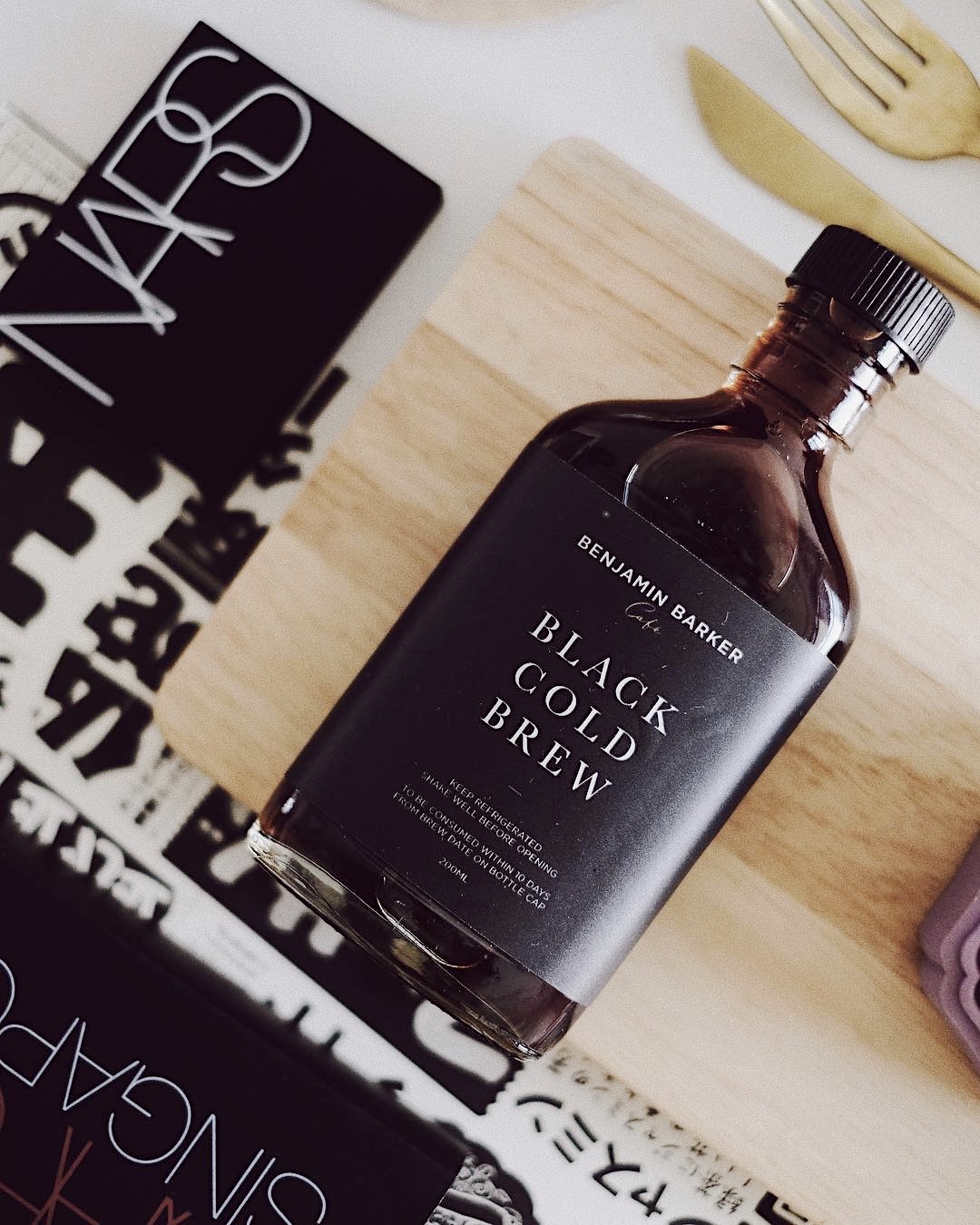 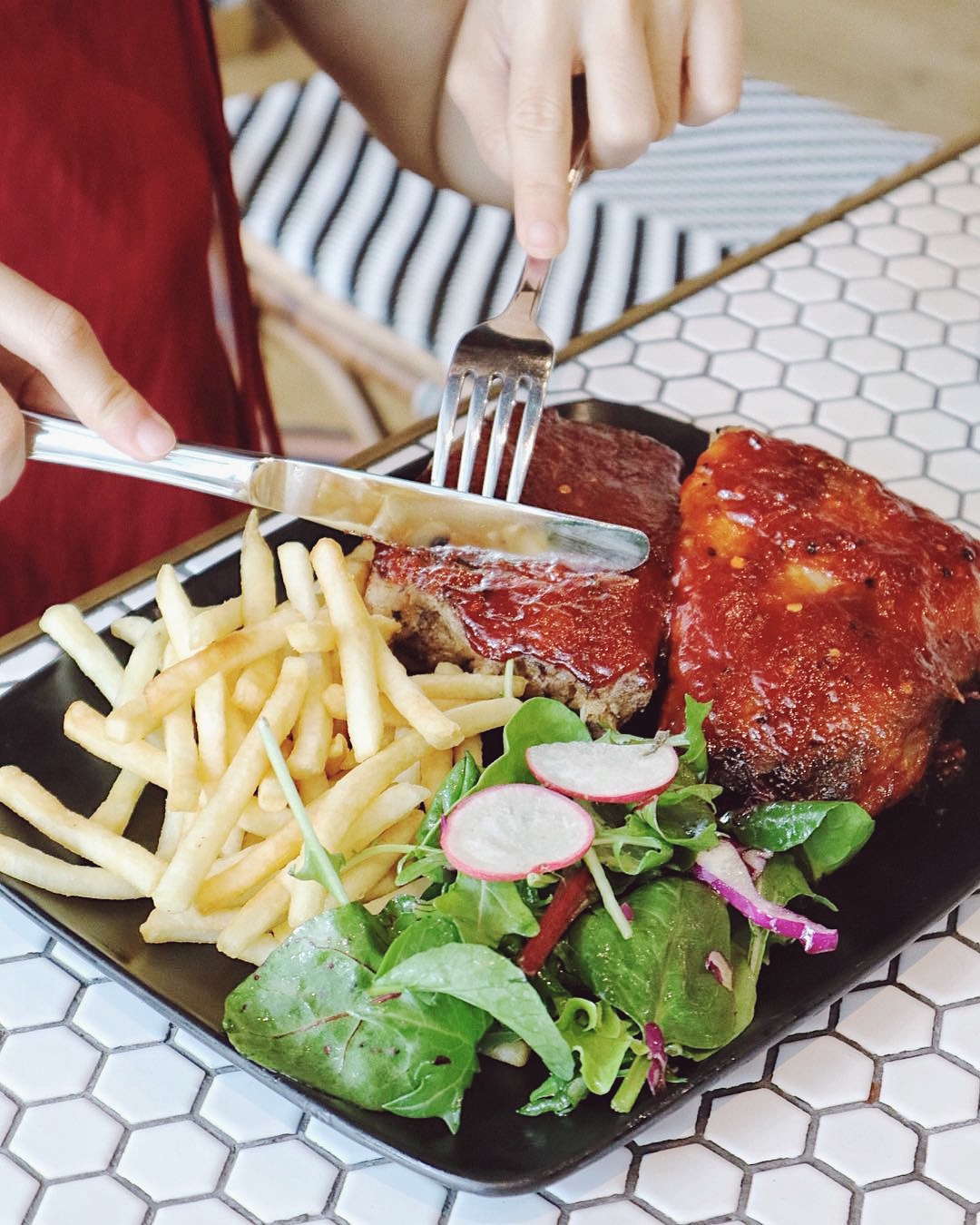 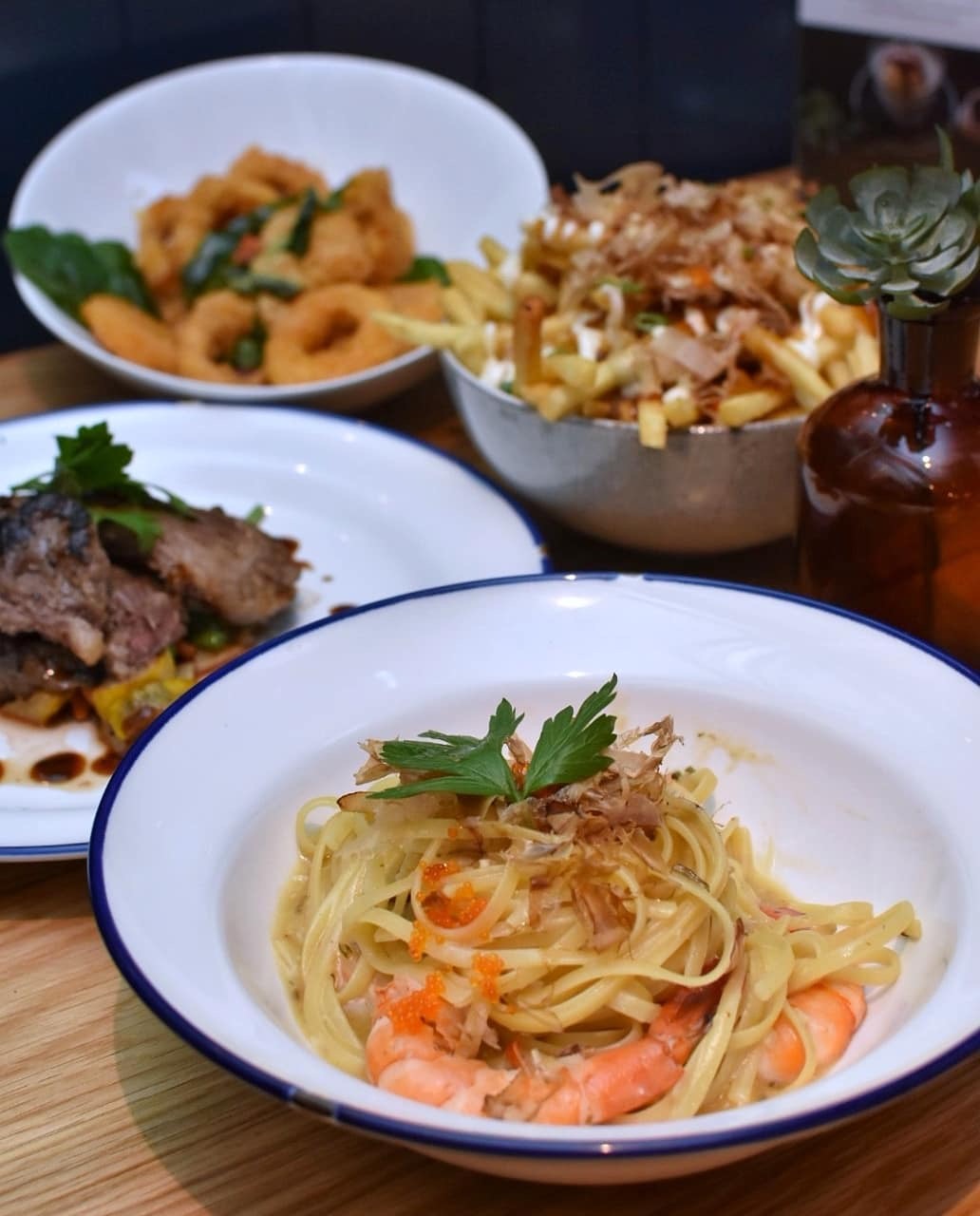 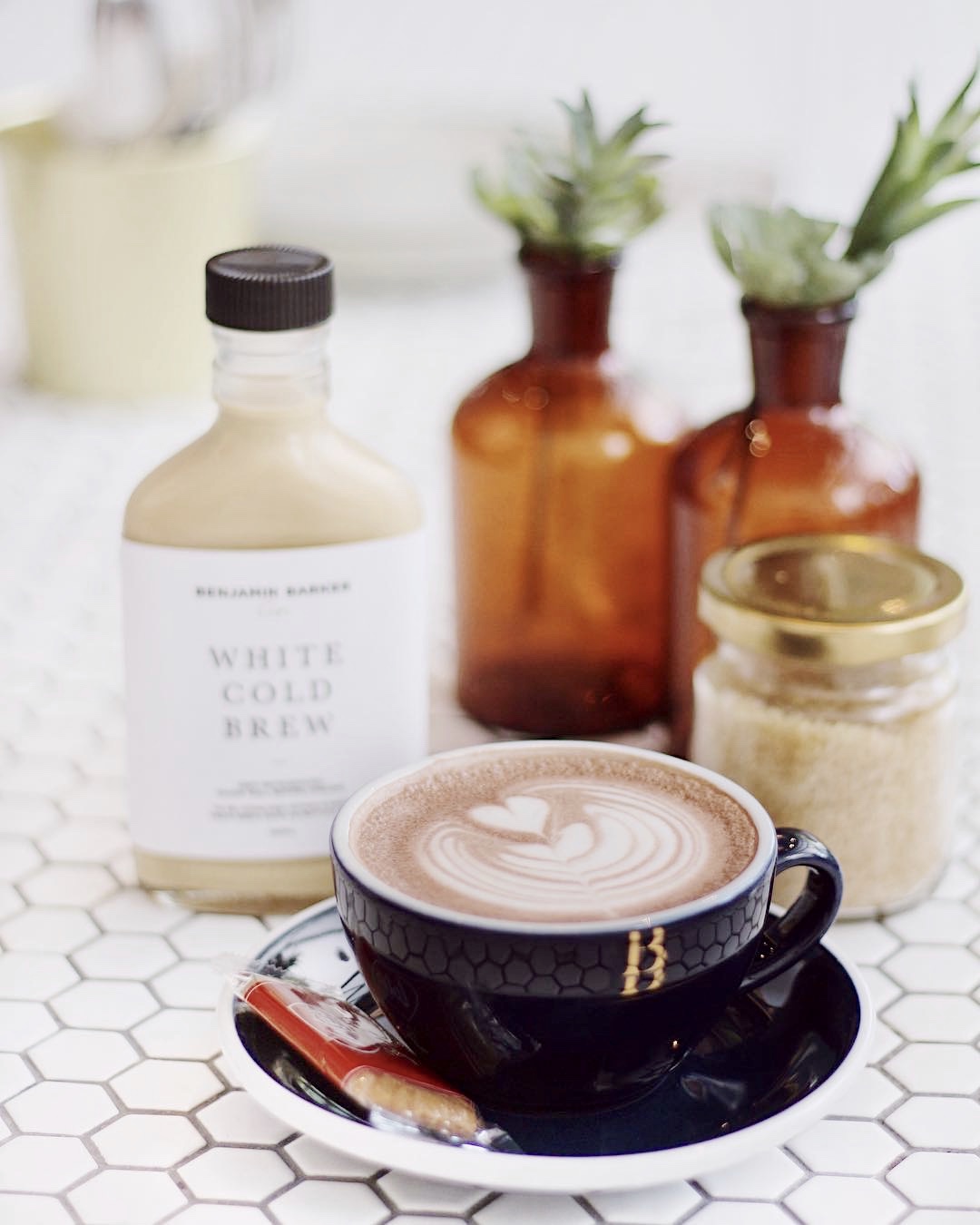