As part of its outreach for the launch of Mission Foods’ new 6 Grain wrap, The Good Folks engaged local Instagram stars (@catslavery and @tofurier), known for their clean eating habits and amazing food photos, to come up with 3 recipes each using the new wrap. Leveraging on their large Instagram following, we also had them post Instagram photos of their creations as a prelude to the launch of the 6 Grain wrap in Singapore.

We then organised a media lunch delivery of Catslavery X Mission Foods wrap and Tofurier X Mission Foods wraps to media and influencers in the form of a traditional tiffin carrier with Mission branding. The first two layers of tiffin carriers contained fillings from @Catslavery’s Grilled Halibut recipe and @Tofurier’s Sambal Tofu recipe. The third layer was filled with mini Mission recipe cards and the entire kit was delivered along with a packet of the new Mission 6 Grain wraps. 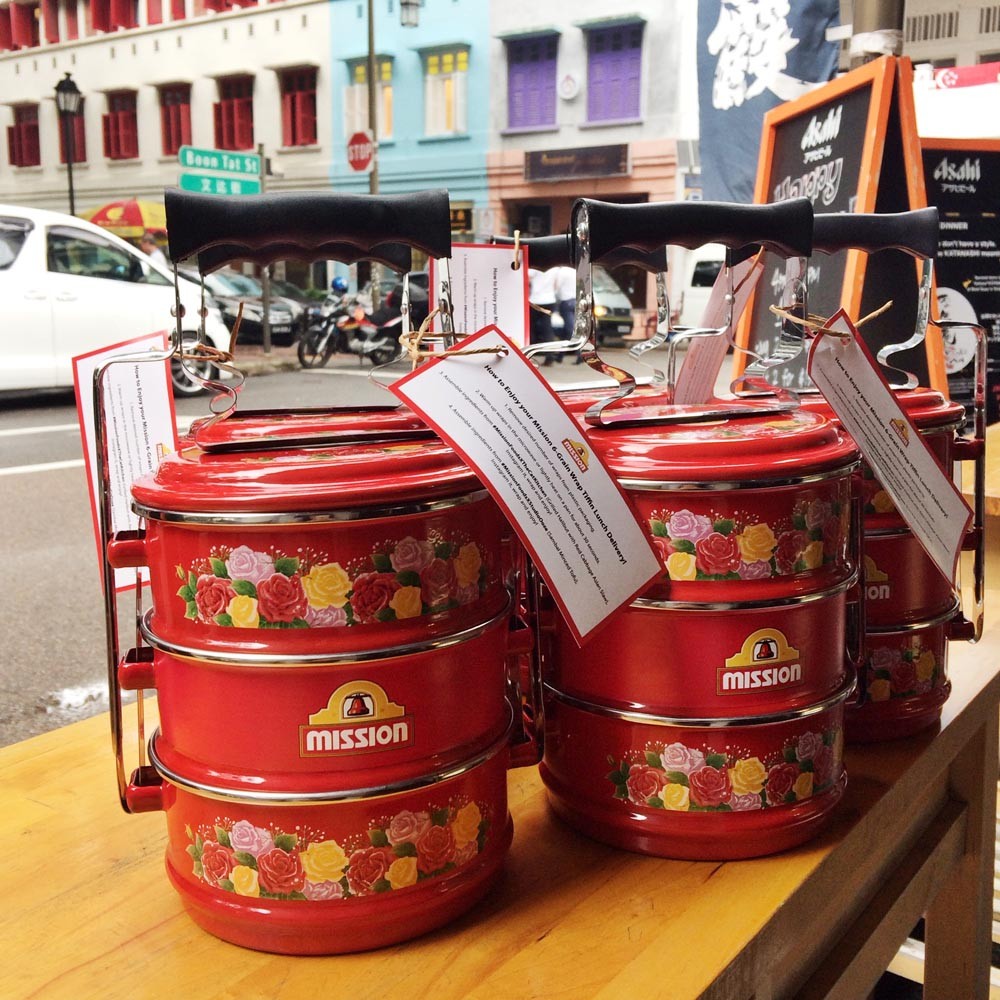 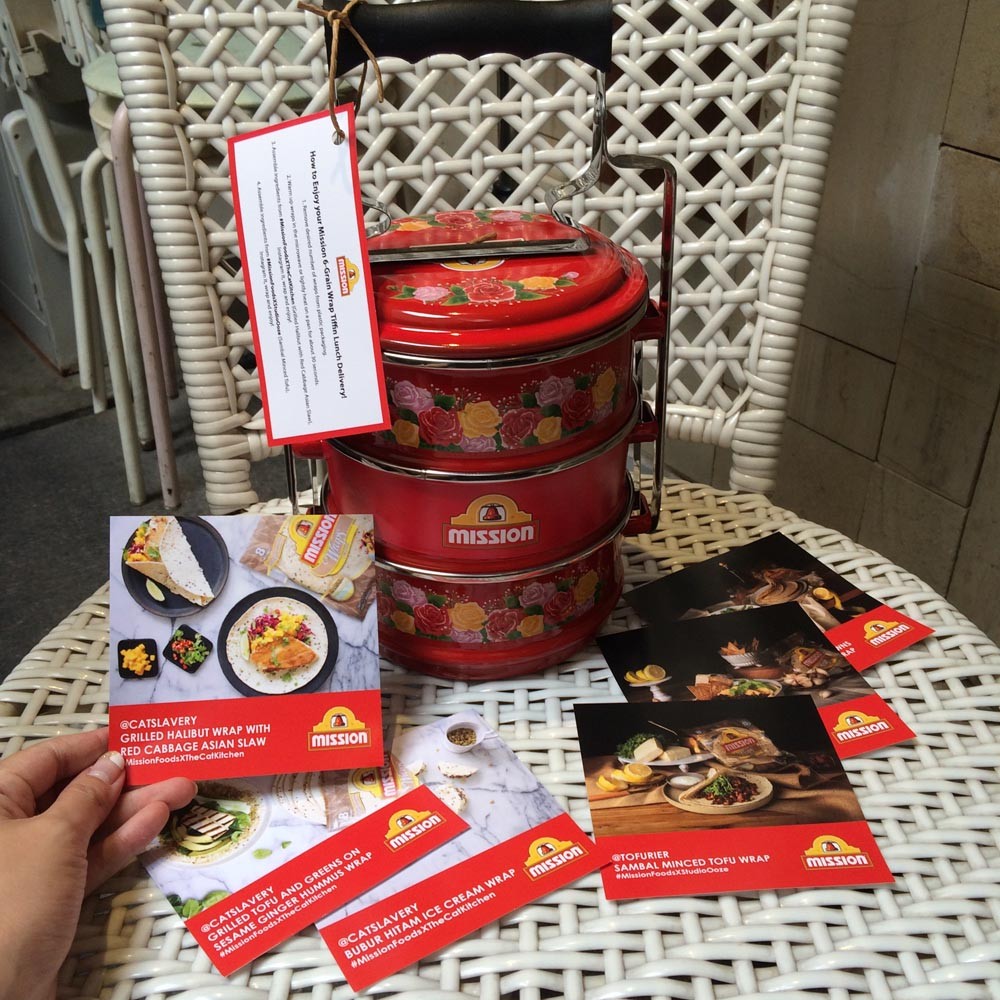 The launch of the 6 Grain wrap was highly successful, with media and influencers alike posting photos of the creative media lunch delivery and raving about the food created by both @Catslavery and @Tofurier. Their recipes, along with the new 6 Grain wrap, were also featured across numerous media platforms. Sales of the 6 Grain wrap rocketed as soon as it was launched in the supermarkets.